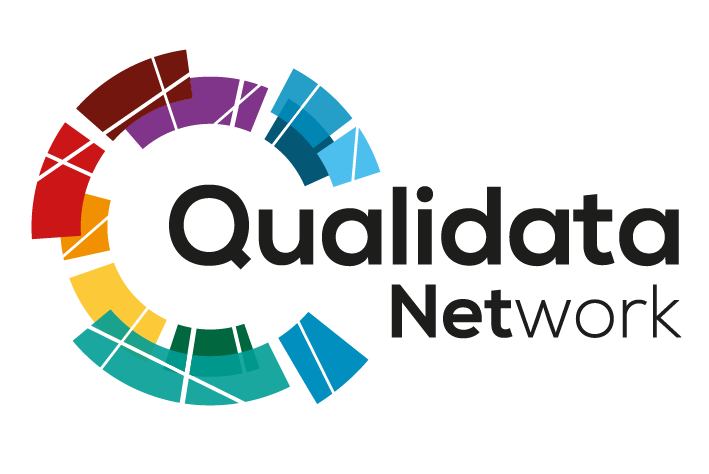 Recent developments in the areas of prosody, research on multimodal interaction and technological developments in the field of Information Technology as well as the long experience in GAT transcription practice along with the internationalization of interactional linguistics have made it necessary to adjust the "conversation analytic transcription system" (GAT) to new requirements after 10 years of its first release.

After two years of development, GAT 2 was published in March 2010 in the online journal "Gesprächsforschung".
[To GO article in German]

This journal article was translated into English and slightly adapted to the requirements of American and English transcriptions.
[To GO article in English]

You can download the audio file for the sample transcript "Sweet guy from laguna" at the end of the article here (WAVE file, 7.2 MB).
[Download WAVE file]

At the University of Freiburg, Pia Bergmann, Christine Merzlufft and Uli Held developed the interactive multimedia platform GAT-TO (in German), introducing users to notating talk-in-interaction according to the GAT 2 conventions.
[To GAT-TO]

At the "Institut für Deutsche Sprache" (IDS, Institute for the German Language), the new transcription editor FOLKER has been developed in the project "Forschungs- und Lehrkorpus gesprochenes Deutsch" (FOLK, Corpus of Spoken German for Research and Teaching Purposes). FOLKER enables a quick and convenient transcription of minimal transcripts according to GAT 2.
[To FOLKER]